NYC based designer, Delphine Krakoff, was raised in Paris; there she enrolled into a business school. In a while she became interested in design and that landed her jobs at the luxury houses as Christian Dior and Louis Vuitton, Ralph Lauren and Coach in New York.
Her innate perception of style and genuine French flair made the conversion into the interior design business smooth and effortless, and brought to the foundation of her own interior design firm in 2000. Since 2000, her projects have included apartments and townhouses in New York City, country estates in the Hamptons, upstate New York, New Jersey, Connecticut and ski lodges out West. 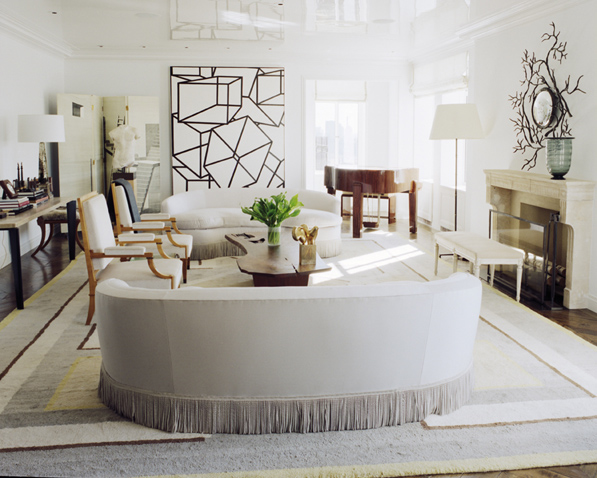 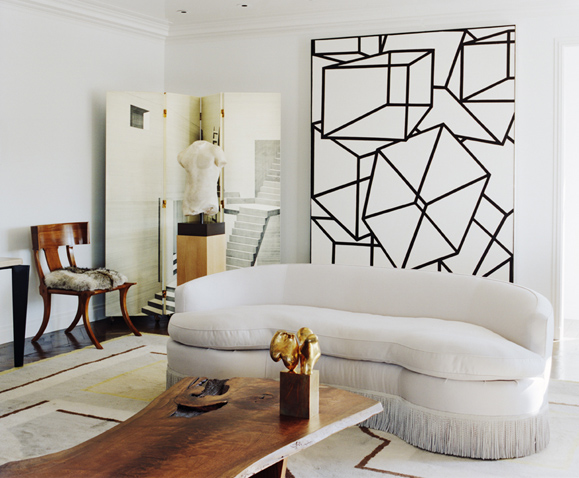 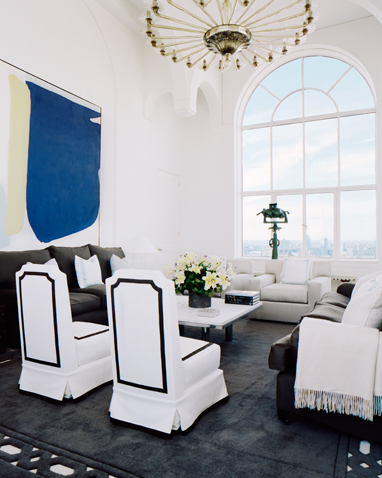 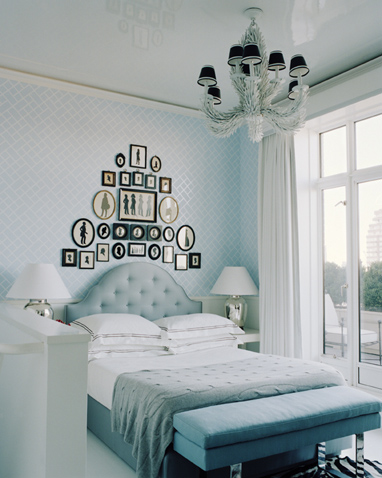 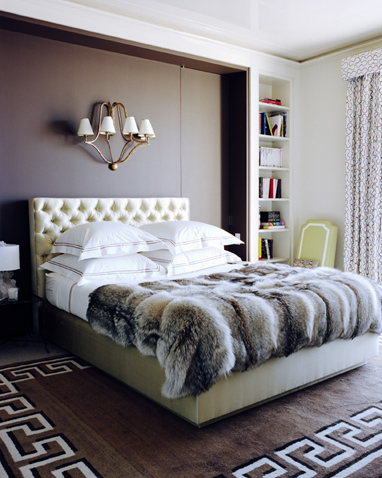 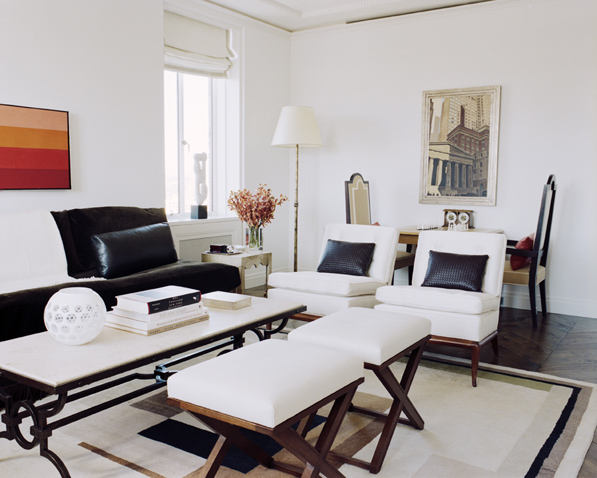 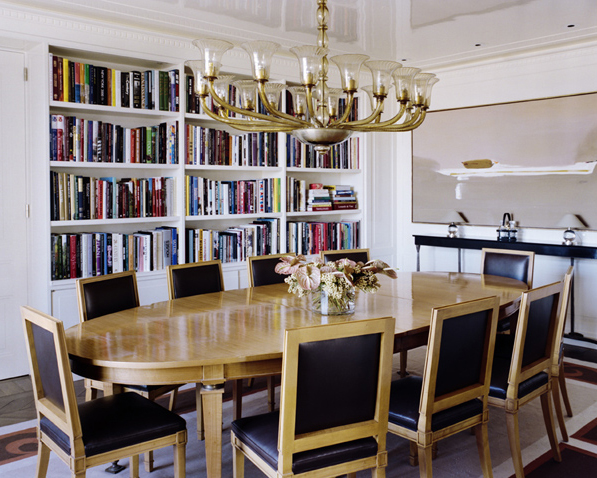 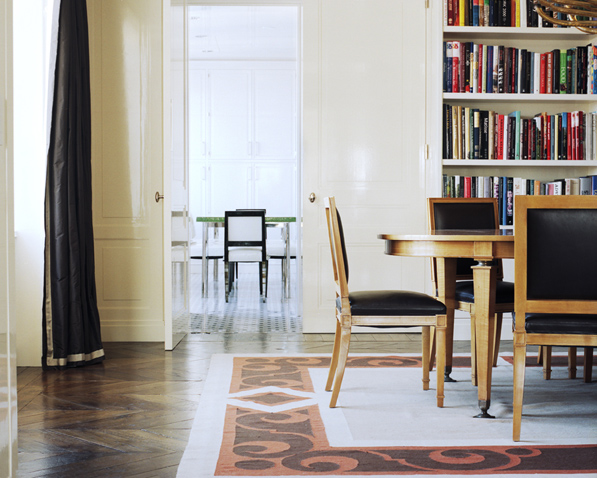 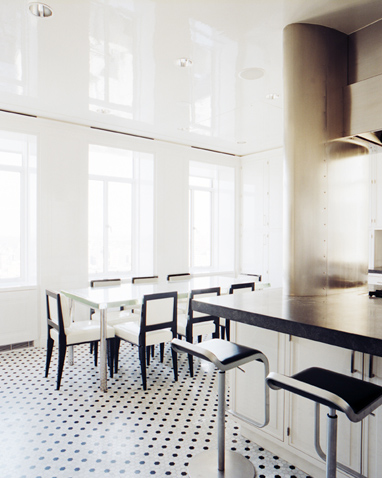 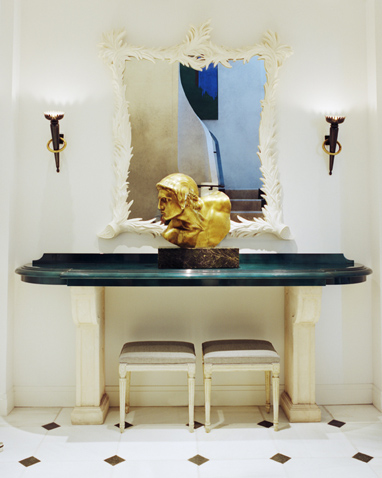 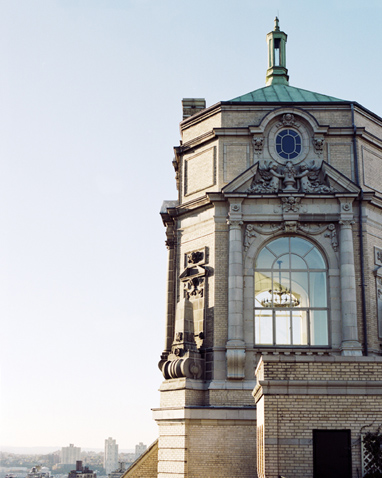